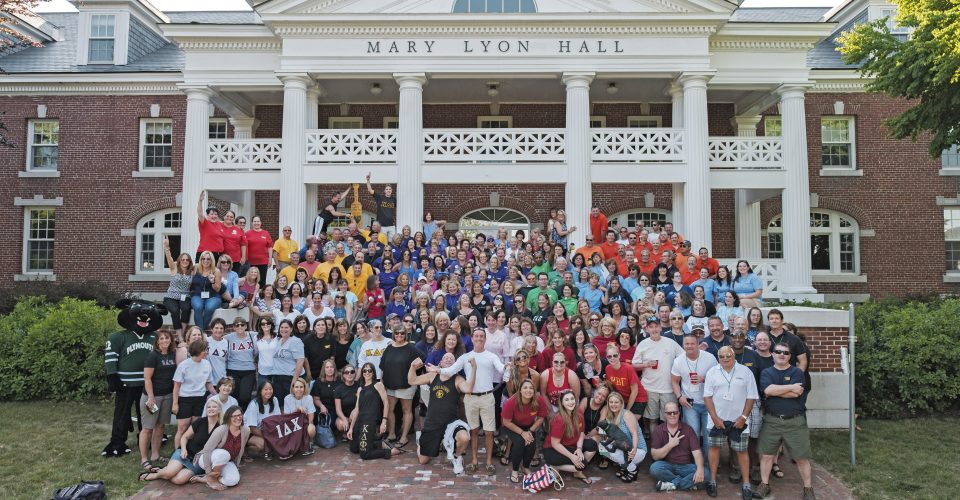 Greek life began to take shape at the University in the early 1950s and remained an important campus component for nearly 50 years. After a hiatus of more than 15 years, sanctioned fraternities and sororities will return as a key part of a reimagined student success and retention program.

President Donald Birx announced the new direction in March 2018. “Since my arrival at Plymouth State three years ago, I’ve thought often that our campus would benefit from active, community-centered Greek life as I’ve experienced on other campuses during my career,” he said. “Having worked in environments with fraternities and sororities, I found them to be positive factors with an orientation towards service, community, and school pride.”

There are currently three University sanctioned sororities: Delta Zeta, Kappa Delta Phi NAS Kappa Sigma chapter, and Tau Omega. Academic success is a priority for the sisters of Tau Omega, and they devote free time to philanthropic efforts. Each member must perform at least 15 hours of service per semester.

“Each holiday season, we transform into elves to help put on the Journey to the North Pole event in Lincoln, NH,” says Tau Omega President Fatima Brees ’19. “We also help with Squam Lake Association clean-ups and raise funds and donate baked goods to David’s House at the Children’s Hospital at Dartmouth (CHaD).” The group’s on-campus work includes volunteering with the Student Support Foundation to combat food insecurity.

The further implementation of Greek life on campus will involve alumni, students, the President’s Cabinet, Student Senate, the Office of the Dean of Students, current recognized PSU Greek leadership, and clubs and others seeking recognition and support. “It will be thoughtful, well regulated, and focus on the very best that these organizations offer our students,” says President Birx. ■ Marlin Collingwood

Wisinski Family: A Legacy of Contributions and Love for Plymouth 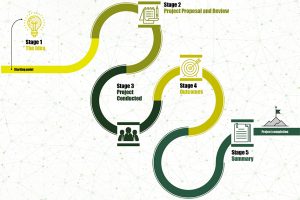 Have you heard about how Plymouth State students are engaging in real-world activities with regional impact? They’re preparing...
Copyright 2019 Plymouth State University
Back to top