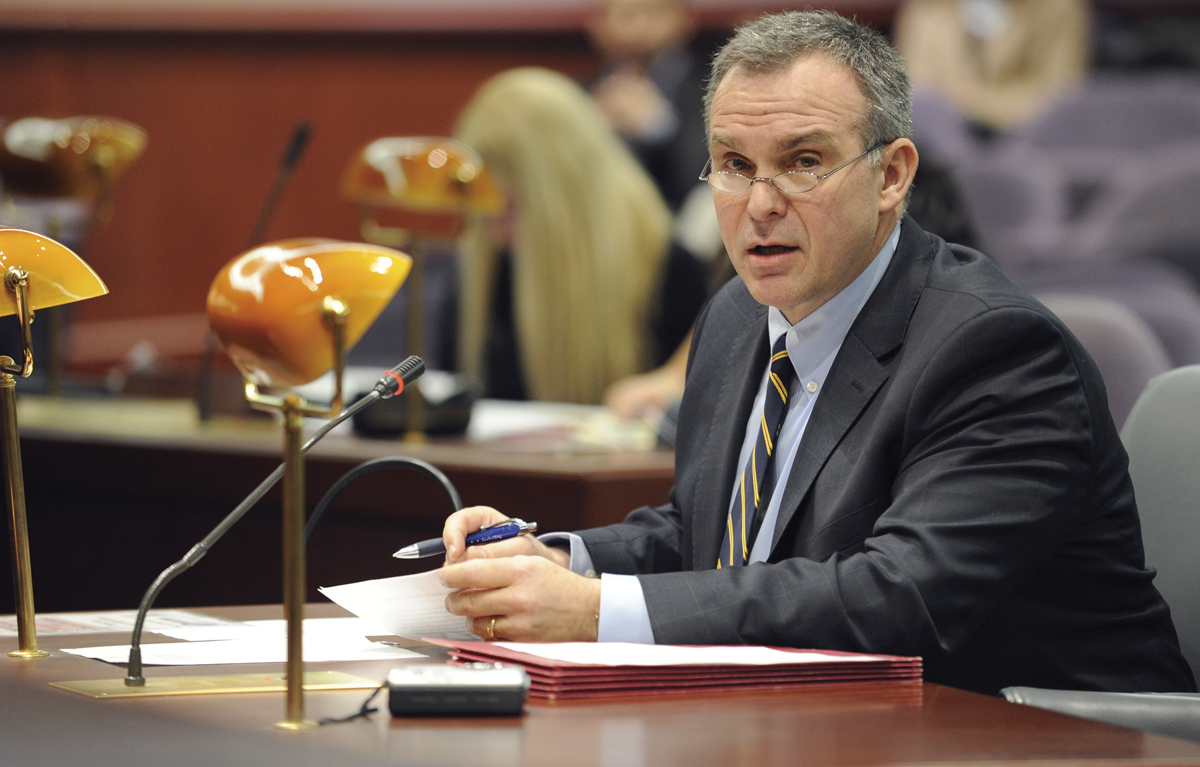 Justice Is Job One

Each of these notable Plymouth State figures played a pivotal role in developing the interest and work ethic that has made Stephen J. Sedensky III ’80 one of New England’s most influential prosecutors.

Sedensky, the State’s Attorney in the district of Danbury, CT, received an honorary Doctor of Laws degree from his alma mater at this year’s Commencement Ceremony. 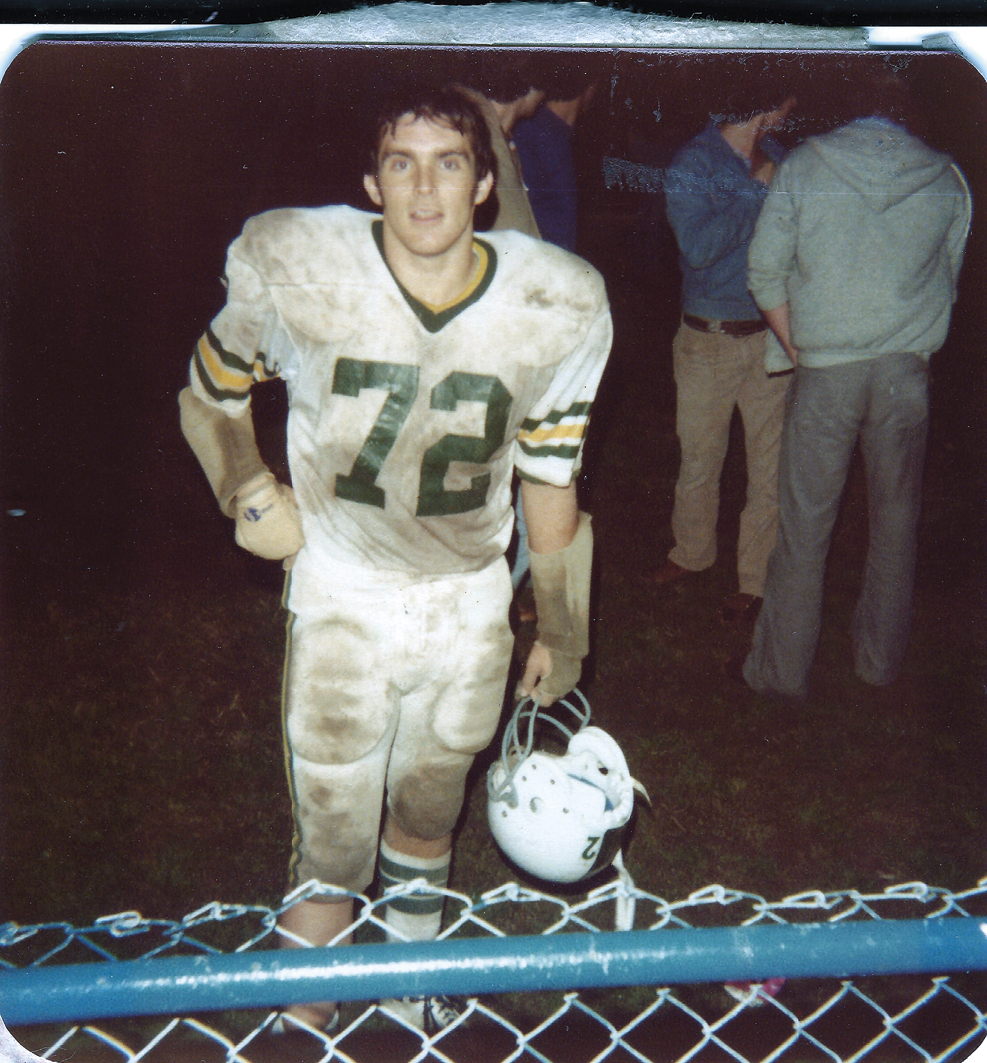 Sedensky coming off the field after battling it out under Coach Currier’s leadership.

“My Plymouth State football experience with Coach Currier has proven to be a tremendous asset in the competitive nature of my work,” Sedensky says. “He taught me the importance of preparation and that’s really where my cases are won or lost.” Similarly, participation on the student judicial board led by Dean Hage and serving as student government treasurer under advisor John Clark ’70, ’73G, provided the foundation for what would become an extraordinary career in public service.

Immediately following graduation from Plymouth State, Sedensky entered the Suffolk University School of Law in Boston. A summer internship in the prosecutor’s office of his hometown in Bridgeport, CT, listening to victims’ accounts of crimes moved him to seek justice for them. He wanted to make a difference in the community where he’d grown up as the oldest of seven children.

“I’d grown up with exposure to the law since my dad is an attorney, too,” Sedensky says. But there was also the influence of his parents’ involvement in the community. His father served as an alderman and a member of the board of education; his mother was a former teacher deeply involved in volunteer duties at school and church. Sedensky and his siblings knew they were expected to devote their lives to something greater than themselves.

For Sedensky, it would eventually become setting new standards for the state of Connecticut’s prosecution of child abuse cases—an interdisciplinary approach involving law enforcement investigators, social workers, and public agency officials collaborating with attorneys and prosecutors. The child interview training model and legal investigative practices he introduced in Connecticut have been adopted by 18 states and two foreign countries, significantly improving the conviction rates of child abuse perpetrators. Child abuse became a focus after his successful prosecution of a Norwalk man charged with sexually assaulting a five-year-old Fairfield boy. Sedensky had the child testify at the trial through videotape—a first in Connecticut.

This important work was above and beyond the standard State’s Attorney duties Sedensky carries in leading his staff in criminal investigations, legal case-building, and courtroom trials. “There is tremendous satisfaction in correcting injustices,” he says. “I love this work.” Sedensky has been a guest lecturer in PSU Criminal Justice classes, sharing with students his experiences in and out of the courtroom. “It’s great to see the criminal justice program preparing more people to pursue careers in the field.” 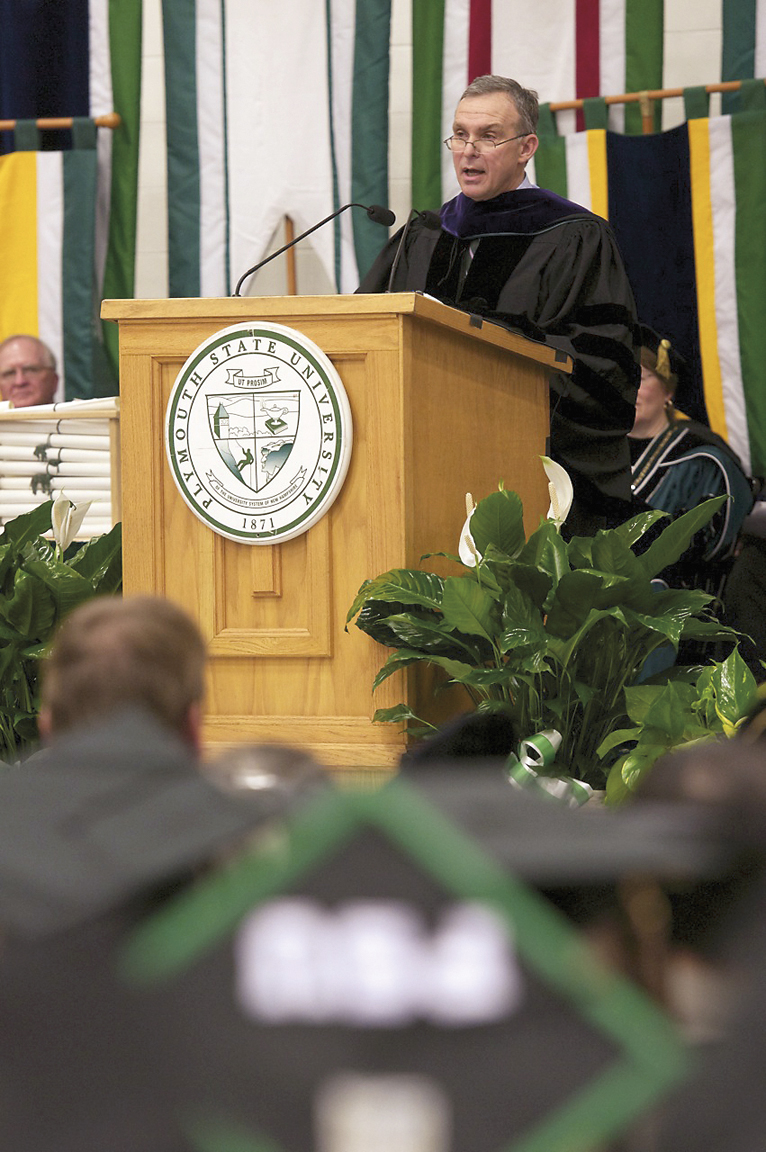 Sedensky is respected by attorneys, judges, victims, and their families for his meticulous preparation, tenacious work ethic, and uncompromising integrity. Over his 30-year career, he has successfully prosecuted cases drawing national attention, such as the 1995 case of a Trumbull, CT, school bus driver and self-proclaimed witch accused of sexually assaulting a 14-year-old boy, and the 2011 murder trial of a Danbury restaurant owner who fatally shot his uncle and dismembered the body with a handsaw.

Yet nothing compares to the 2012 tragedy at Sandy Hook Elementary School in Newtown, CT. Sedensky led the criminal investigation and authored the final report summarizing what happened and why. He has been lauded for his service to and protection of the families, criticized for efforts to protect their privacy over the public’s right-to-know, and deeply admired for his dedication to finding the truth to gain whatever understanding could come from the tragedy.

“Yes, in my work I see the worst in society,” reflects Sedensky. “But I still see the cup half-full. Once I leave the office, I’m fortunate to walk into another life with a great family, wonderful friends in town and at church—all good people.” ~Laure A. Morris

When Mae Williams ’14G enrolled in the Master of Arts in Historic Preservation program in the fall of 2012, she was drawn...
Copyright 2013 Jupiter Premium Magazine Theme
Back to top