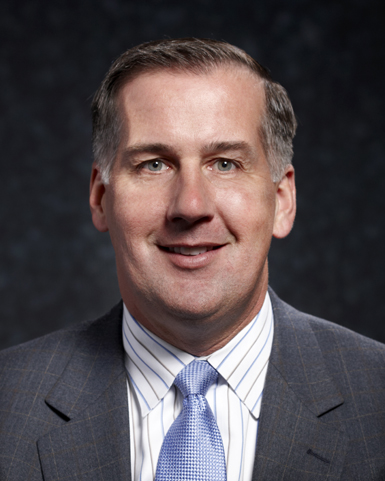 Joe Dudek graduated with a degree in business management and is the vice president and general manager of the century division for Southern Wine & Spirits of New England, the largest wine and spirits distributor in the United States. While at Plymouth State, he was a four-year starting running back for the football team and was a candidate for the 1985 Heisman Trophy. In 2009, Dudek was named vice chair of the PSU President’s Council, a volunteer advisory council charged with developing resources to advance the mission and vision of Plymouth State University. Jane Poulin graduated with a degree in accounting. She serves as the associate chief accountant at the United States Securities and Exchange Commission (SEC), where she works on policy, standards setting, and the convergence of global accounting, auditing, and ethics standards. Last year, Poulin returned to campus to talk with students and faculty in the College of Business Administration about her career and her work with the SEC, and fielded questions from students about her time at PSU. Most recently, she was appointed to the PSU President’s Council.

According to Brad Allen, professor of management and PSU AMA faculty advisor, Dudek and Poulin “represent what is possible [from] studying at Plymouth State University in the College of Business Administration.” 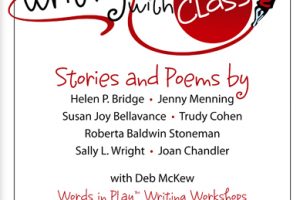