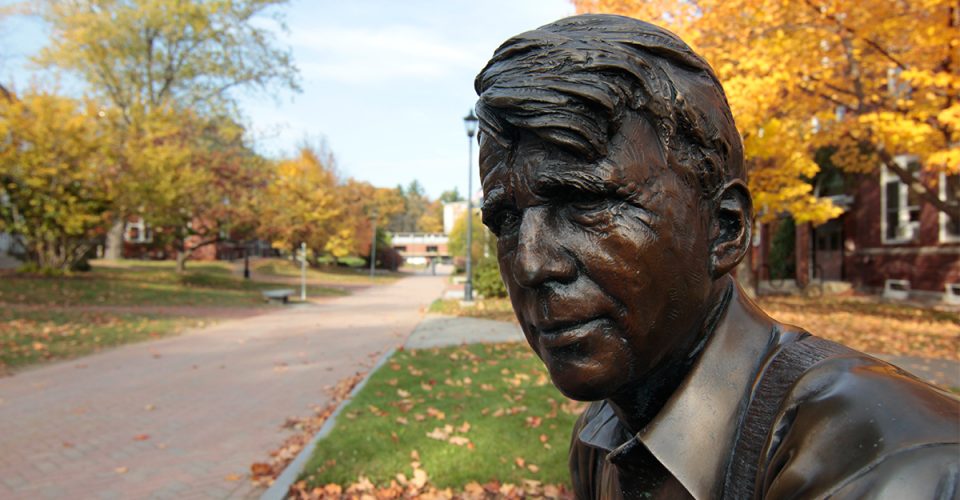 Burton, a former teacher and principal, represented the North Country as the state’s longest serving executive councilor. He was known as a selfless public servant who believed no challenge was too small to tackle, and any challenge could be overcome by New Hampshire residents working together.

Following his death in 2013, Plymouth State created the Ray’s Angels fund in his honor to support students who experience tuition shortfalls and demonstrate financial need in closing the gap. Ray’s Angels assists those who need it most and allows them to remain in college and finish their degrees. The need cannot be overstated, as 43 percent of PSU students are the first in their families to attend college and 39 percent have high financial need.

Burton helped many students through crises, which ran the gamut from personal and financial struggles to advice on how to obtain resources. “If someone was going to drop out of school because they couldn’t afford a book or pay the rent, he wanted to overcome that,” says Duane Baxter, a lifelong friend. “That’s why the Ray’s Angels fund was set up. It has made a great difference in so many students’ lives.” 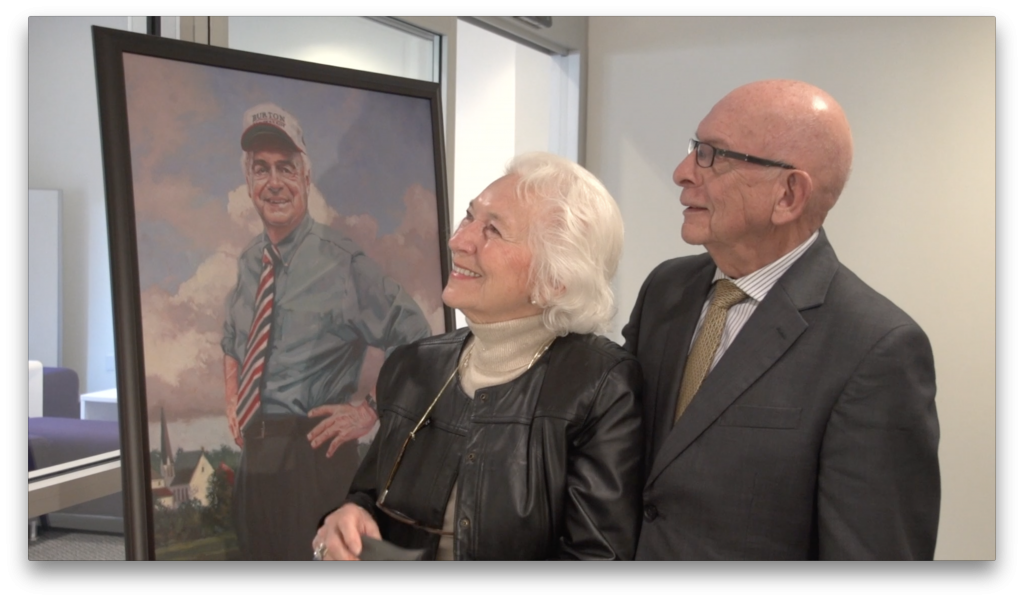 Baxter chairs the Raymond Burton Legacy Fund, which provides funding for annual Plymouth State scholarships. The extraordinary generosity of Baxter and Reta Presby, another Burton friend, made the Ray Burton ’62 Open Laboratory at Plymouth State a reality in 2016.

Baxter notes with approval that Senator Ayotte and Governor Lynch hail from different political parties. “That never stopped them from doing joint projects,” he says. “It’s a good example of people working together for the common good, which was so important to Raymond. He looked at ‘the political aisle’ as a river of opportunity rather than a division, with public servants on both sides trying to do their best.”

The PSU Alumni Association’s prestigious Robert Frost Contemporary American Award recognizes individuals whose service to the people of northern New England best exemplifies Poet Laureate Robert Frost’s values of individuality, hard work, humanitarianism, and devotion. Frost was one of the nation’s most acclaimed poets and his writings are said to be the epitome of New England. He taught in Plymouth State’s historic Rounds Hall and lived on campus from 1911 through 1912. Governor Lynch is a past recipient of the award, and the 2019 recipient will be announced at the benefit.

The event will be held in the Merrill Place Conference Center and will feature a reception at 6 p.m. followed by dinner at 7 p.m. Please RSVP by Monday, March 18, to Program Support Assistant Christa Hollingsworth ’15G by calling (603) 535-3078 or e-mailing chollingsworth@plymouth.edu. ■ Peter Lee Miller 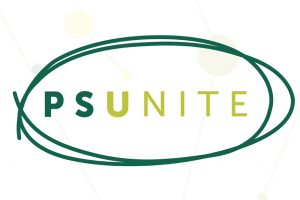 PSUnite is a new online platform that will connect every first-year student with an alumni mentor: like-minded people sharing...
Copyright 2019 Plymouth State University
Back to top