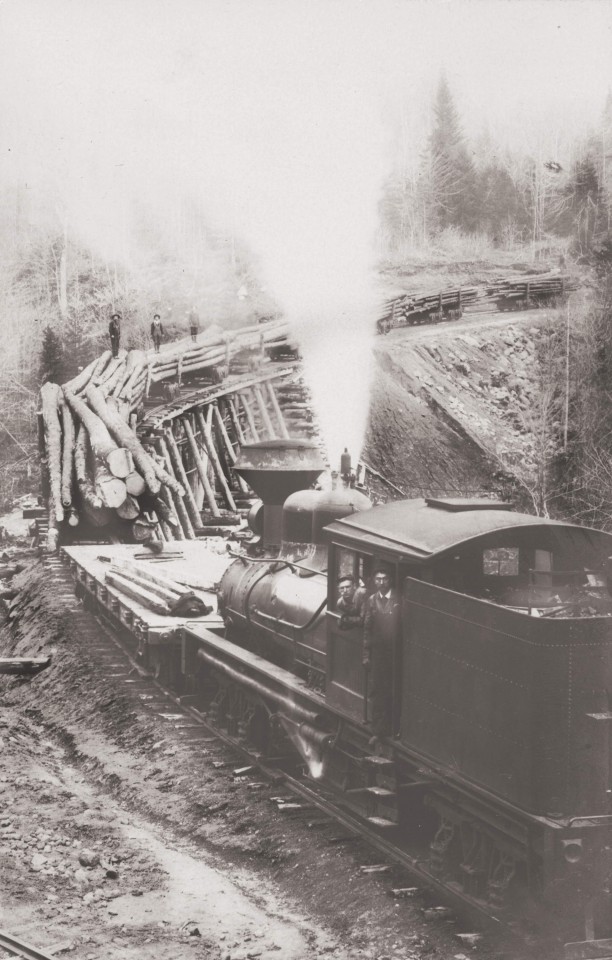 Some of the more permanent timber companies, particularly the Berlin Mills Company (later Brown Company) in Berlin, New Hampshire, recognized early on the need for the implementation of forest management practices and the need to “preserve the scenic value” of the White Mountains. In 1894, Berlin Mills Company hired forester Austin Cary of Bangor, Maine, as a forestry consultant. According to the company’s records, Cary was the first private forester employed in the United States. Cary and subsequent industry foresters laid the groundwork for New Hampshire’s sustainable forestry management initiatives. Sustainable forestry was a method used to “save such trees as are not [of] sufficient maturity to render them commercially valuable or which are so placed as to give no hope for their immediate reproduction in case of removal, or which ought not to be removed by reasons of their consummate value in the relations they sustain toward the scenic and economical interests of the commonwealth.” Berlin Mills Company officer William Robinson Brown spearheaded the company’s forestry management practices. Brown was also critical of the increased use of portable sawmills in the White Mountains. Quoting Joseph B. Walker, Brown wrote that such sawmills “cut the forest clean like locusts.” 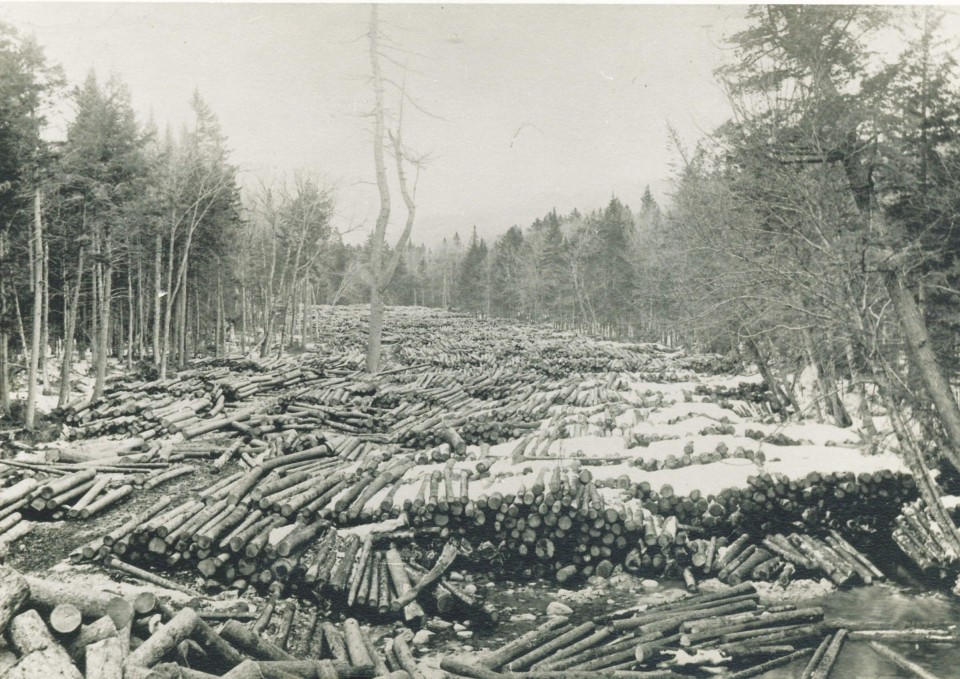 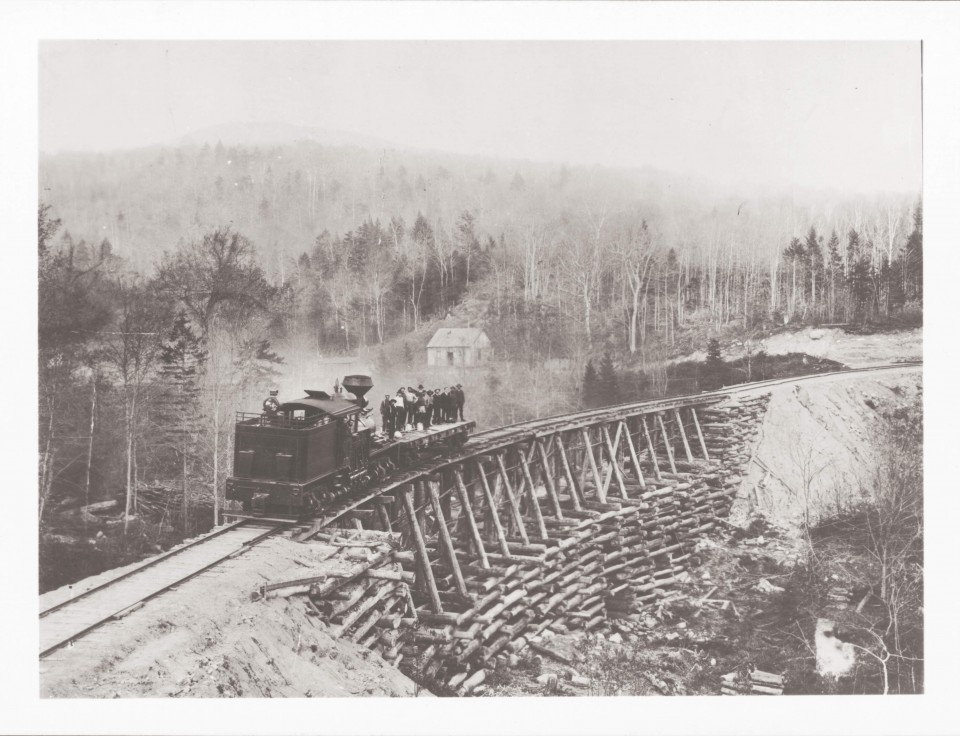 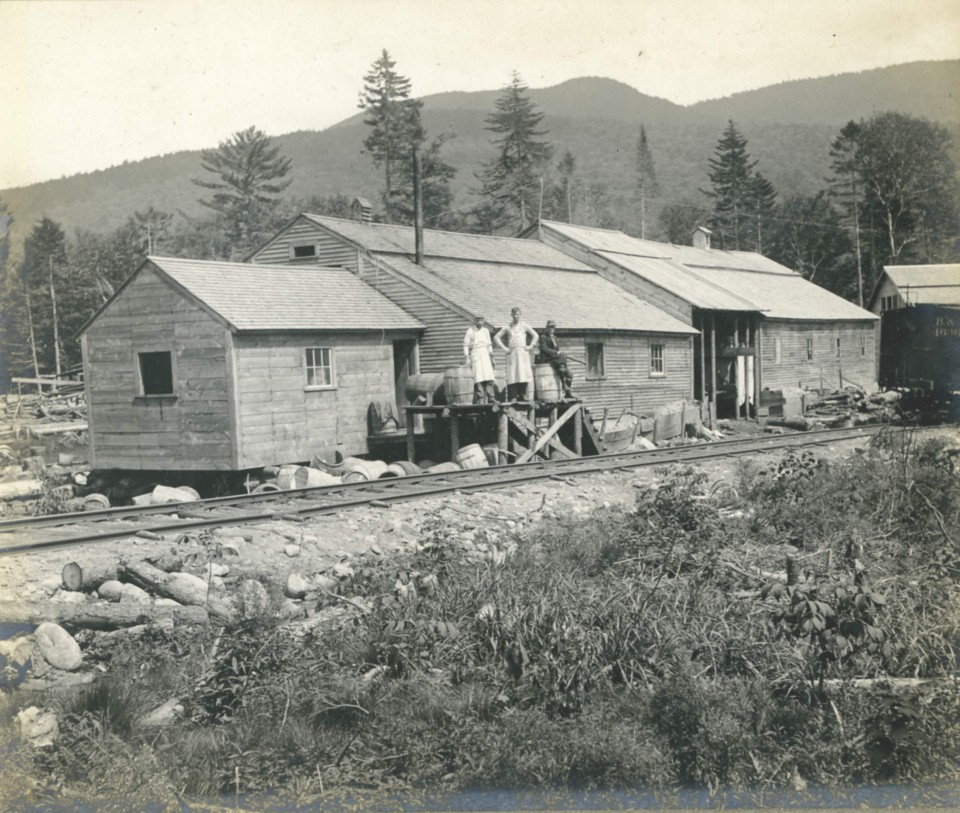 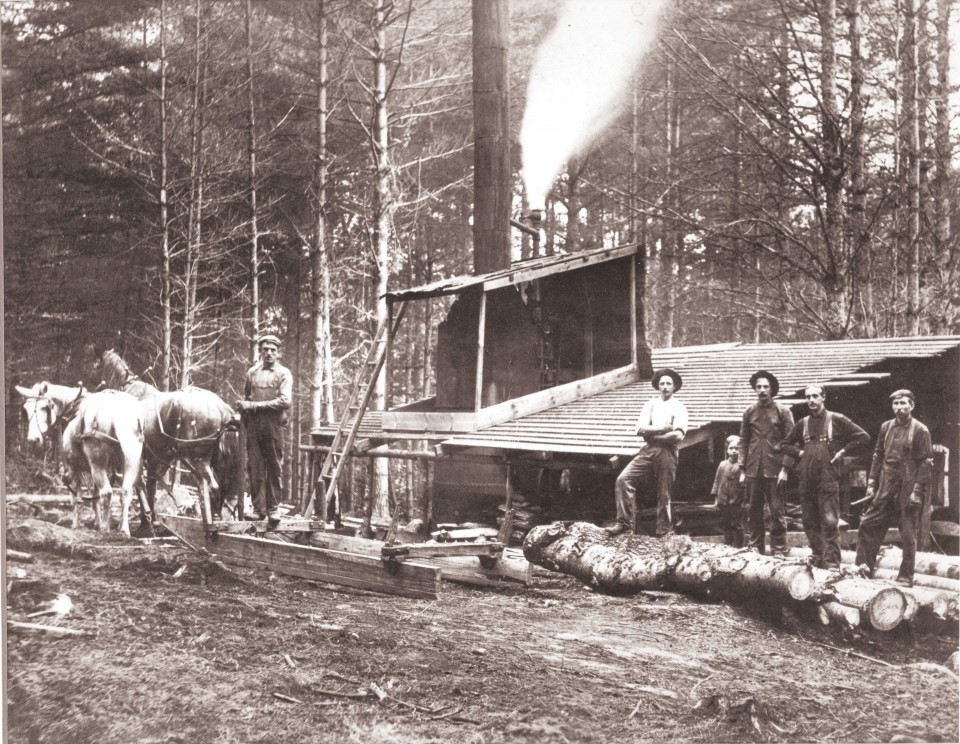 Logging companies were in competition with small portable logging operations (like the one above). By 1890, there were more than 800 portable sawmills in New Hampshire. “Ben Huston’s Portable Sawmill”, courtesy of William Brickett, private collection