Shorey as Entrepreneur I

Guy Shorey was an entrepreneur. He had to be, to be a successful photographer in a small New Hampshire town. He had remarkable determination and business sense.

As his trade grew, so did his studio. It started as a very simple outbuilding on Mechanic Street in Gorham. The studio was moved to Main Street in 1906, and an addition built to accommodate a growing business in selling and developing film, making prints and enlargements, and in selling prints and postcards. In 1920, Shorey purchased a drugstore on Main Street, and ran a combined pharmacy and studio until 1950; he operated the studio for several more years. 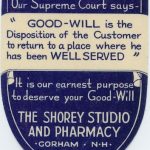 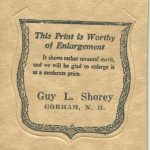 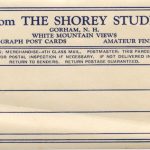 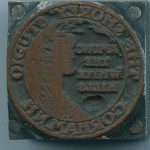 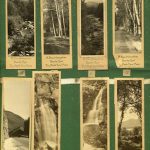 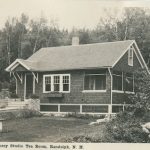 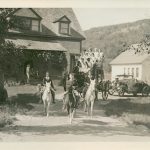 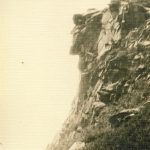 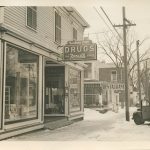 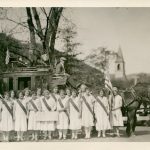 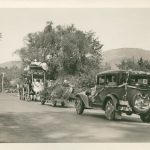 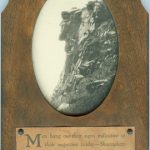 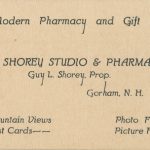 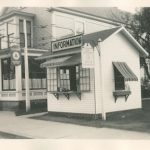 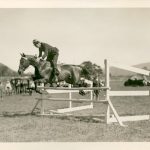 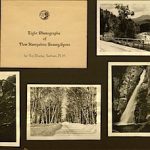 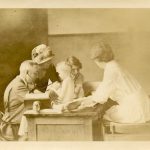 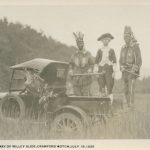 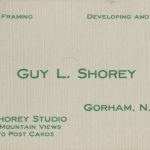 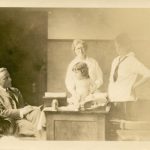 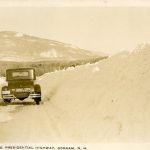 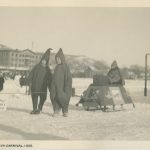 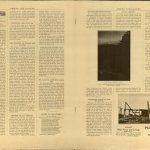 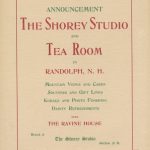 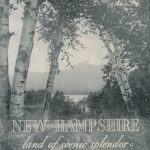 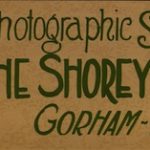 The selection of items available at the Shorey Studio was impressive. Offerings included note cards, note pads, holiday greeting cards, photo sets, bookmarks, place cards, and the like. He also produced photo souvenirs for businesses. His illustrations were used in a wide variety of brochures and publications. His postcards featured more than 1500 different views.