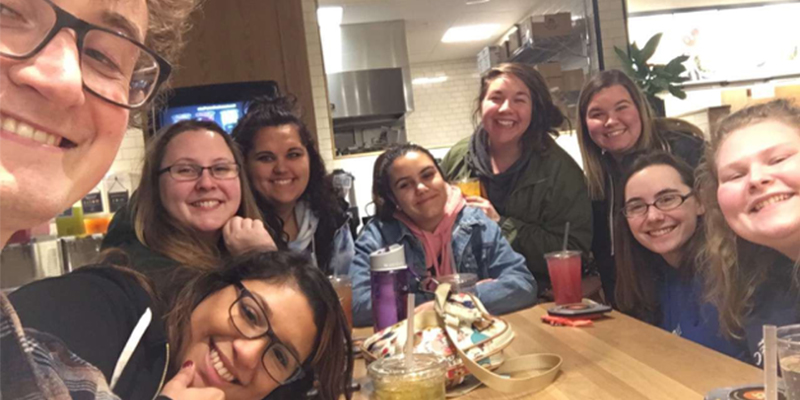 Alternative Spring Break allows students the opportunity for weeklong service experience in a community within the United States. This year there were three trips in different areas. I was fortunate to be able to take part in the service trip to New Orleans, LA (NOLA).

Hopping in a van with eight other people for over 24 hours sounds like an intimidating thought, but it was the start of one of the best weeks of my life. Coming into the trip I had only met the rest of the group a handful of times, so it was scary to think I’d be spending the next ten days with them. Through the course of the week I created bonds with every person in ways I can’t even begin to explain. 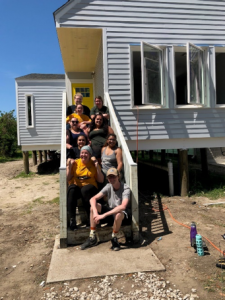 In New Orleans, we worked with St. Bernard Project (SBP), a nonprofit disaster relief organization formed following the devastation of Hurricane Katrina. We spent Monday through Friday working on a new house in the Lower Ninth Ward, a neighborhood still trying to rebuild itself from the disaster that it went through when the levees broke. We learned how to lay flooring throughout the house, as well as install shoe molding. Both required the use of tools none of us were familiar with, such as power saws and sanders. Leaving the house at the end of the week every one of us had learned skills that we never thought we would have had the chance to.

Visiting the Lower Ninth Ward Living Museum put into perspective what we were spending our time working toward and how badly this community was treated following the disaster. Seeing photos of the homes and properties we had been driving past every day under more than ten feet of water was shocking. Even more unbelievable was that even after the amount of time that had passed, almost 13 years, not only this neighborhood but the entire city still has a long way to go until it is back to the way it was before Hurricane Katrina. My eyes were opened to the unfair treatment of people that is still going on in our country. The experience not only changed my perspective, but also taught me to find out the truth for myself. 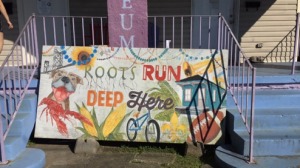 Throughout the week we made time for more than just work; we explored New Orleans and got the chance to experience the city’s unique culture. Between the Voodoo and World War Two museums, local cuisine, and famous hotspots, we caught a glimpse of NOLA’s exclusive lifestyle.

Alternative Spring Break allowed me to not only serve but also to experience different cultures, see firsthand how these types of disasters affect people and their communities, and create incomparable relationships. Given the chance, I would make the decision to donate my time over spring break to New Orleans time and time again. 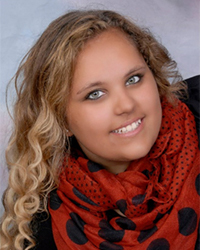 Kayla Johonnett ’19, originally from Manchester, NH, is a marketing major with options in strategic marketing and professional sales, and is a professional communications minor. In her free time, you can find her with her family or somewhere in the mountains enjoying New Hampshire’s beauty and outdoor recreation activities.