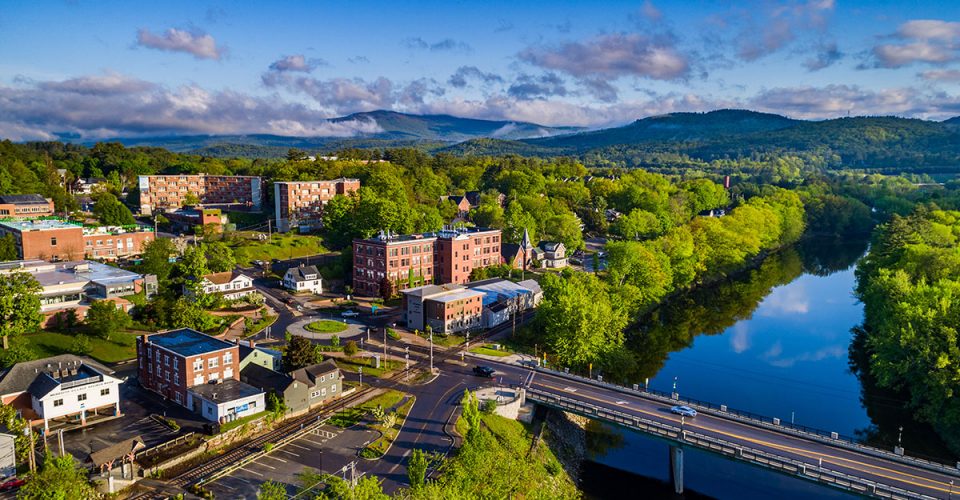 Plymouth State University would be an entirely different proposition if its address was in Boca Raton, Chicago, or even Nashua. The profound impacts of climate, population density, and lifestyle notwithstanding, there is also a substantial undercurrent of persistence that distinguishes the University and bonds our community.

Whether Plymouth’s snowy climate and small-town location are truly shortcomings to be endured or features to crow about depends on one’s perspective. “The difficulty of this place is one of its advantages,” says Professor Marcia Schmidt Blaine, who coauthored a history of Plymouth State in 2014. “It builds resilience in part because it invites people outside, and to take their studies outside. It isn’t a boundary that we set for ourselves but rather an invitation that we take up.”

Outdoor education accompanied Plymouth’s classroom instruction long before it was common elsewhere. At the turn of the twentieth century, Plymouth Normal School students were taking nature walks, tending school gardens, and drawing lessons from hands-on, experiential learning that remain an institutional hallmark to this day. Female students attired in long skirts and corsets studied aquatic flora and fauna by the river. Coed fieldwork was not the norm years ago at most colleges and universities, but Plymouth’s heritage of using the landscape as a teaching resource helped overcome traditional reluctance.

Plymouth State’s unique dualities of beauty and ruggedness, and camaraderie and isolation, combine to produce enduring feelings of community, belongingness, and devotion. To those who know and love the University, they represent much more than our address; they are our essence.

Nature in the North Country has served as muse to many creative thinkers. Two men of letters closely associated with Plymouth State—poet laureates Robert Frost, a one-time faculty member, and Donald Hall, whose artistry is celebrated by the University’s ongoing Eagle Pond Authors’ Series—exemplified perseverance in both their careers and works. At the time of Frost’s stint as a Plymouth professor, his writing had appeared only in agricultural publications. His bold decision to uproot his family and move to England, where prospects were far from certain, was the turning point that led to the eventual publication of A Boy’s Will, Frost’s first collection of poems. Hall’s academic tenure at the University of Michigan was substantially longer, but he too took a leap of faith and became a full-time freelance poet and writer after reclaiming his family’s bucolic New Hampshire homestead.

Both men mined the straightforwardness and tenacity associated with the New England archetype. In his poem, “A Servant to Servants,” Frost is counseled, “The best way out is always through” and, at a later point, was himself famously quoted, “In three words I can sum up everything I’ve learned about life: it goes on.”

In its 2018 obituary of Donald Hall, the New York Times called “Ox Cart Man,” perhaps his best-known poem, “…an ode to persistence and practicality.” These qualities were also on display in “Mount Kearsarge Shines,” in which Hall celebrates a snowfall: “…we’ll talk, passing the time, about weather without pretending that we can alter it: Storms stop when they stop, no sooner. …”

Mark Twain called New England home in the latter part of his career, prompting the humorist to observe: “If you don’t like the weather in New England, just wait a few minutes.” The quip has some science to it, and the uncertainty that underlies the concept is firmly embedded in our region’s sense of place. 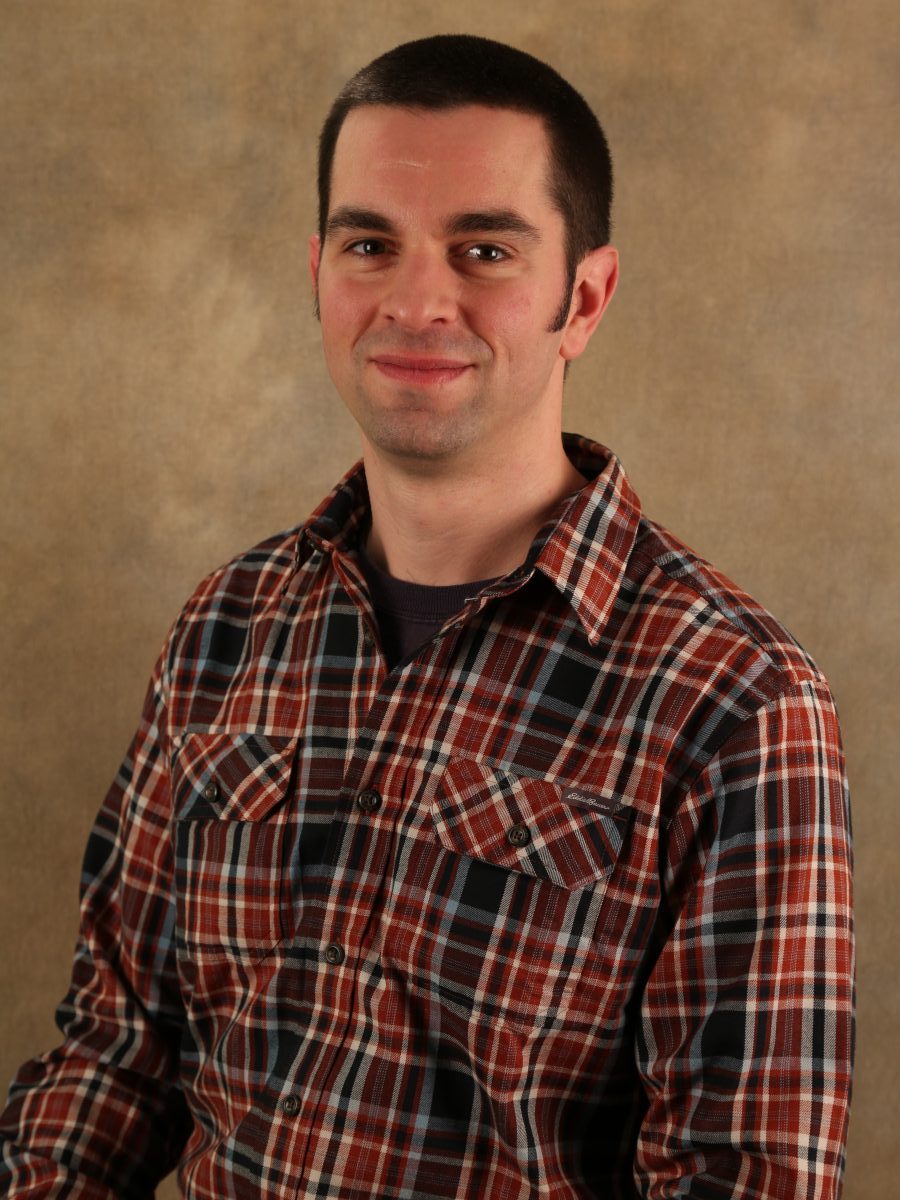 “We’re often called the tailpipe of the country” says Professor Eric Kelsey of PSU’s Department of Meteorology, in reference to the prevailing winds that push Midwestern air in our direction. In addition, New England is regularly visited by moist, warm air from the tropics or the Atlantic Ocean clashing with dry, Arctic currents marching south. “The jet stream also spends a significant amount of the year across our region,” he notes. “Storms generally track along that strong temperature gradient.”

Kelsey is director of research of the Mount Washington Observatory. The Northeast’s tallest peak is a mere 40 miles from campus and boasts one of the highest surface wind speeds ever recorded. Summit reports are a regular feature of area newscasts, allowing regional residents who may have never ventured atop the mountain to still take some ownership of its dramatic whiteouts and temperature variations.

The states in the Upper Plains often experience more drastic weather changes but, without an ocean nearby, they typically have less precipitation. “We also have a lot more nuance in our weather,” says Kelsey. “We have mountains, forests, and a good amount of area above tree line, which all contribute to high variability across short distances.” People who live and recreate in the higher elevations attest to extreme conditions, which have become part of the region’s accepted wisdom while burnishing a culture of stoicism even down in Yankee valleys.

A New England native, Kelsey’s professional evaluation has been shaped by research in many other parts of the country, from “Tornado Alley” to glacial Alaska. “I think it’s pretty evident that people here had to adapt, find solutions, and be rugged, because of a very inhospitable environment with a long winter and lots of snow. A lot of our work that goes into growing crops, food preservation through winter, and maintaining housing has deep roots back in time and continues to this day. We know how to deal with challenging conditions and this definitely contributes to a cultural hardiness.”

“Personally, it’s a place that I would not like living in as much if it was easier,” says Professor Brian Eisenhauer. The region’s routine severity also helps attract those predisposed to it, he maintains. 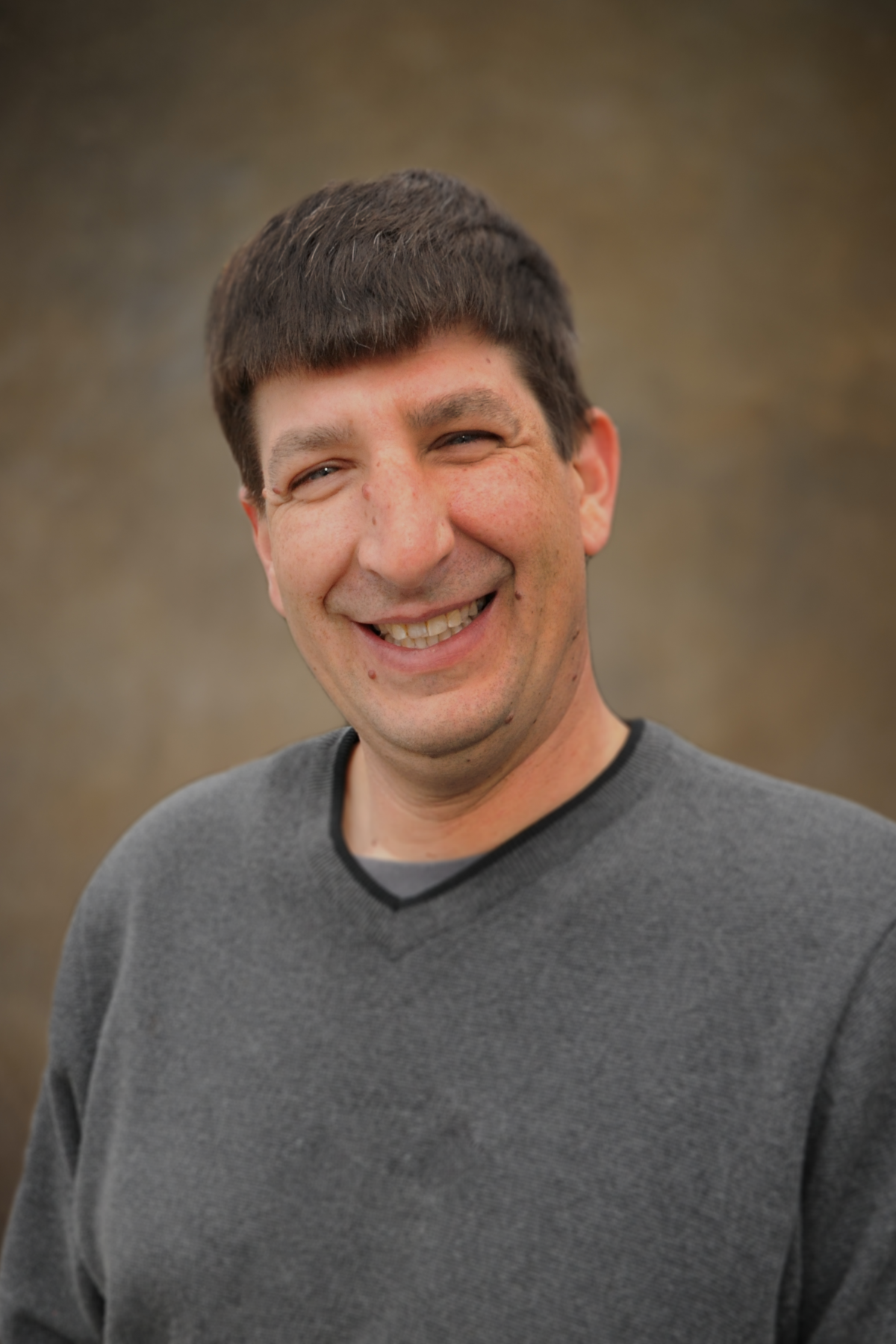 “When I think of the Plymouth State community, it begins and ends with students,” says Eisenhauer. “And one of the most important questions that I ask myself is, ‘Why are people choosing to come to Plymouth State?’”

The complexity of our perceptions of natural beauty is key, he believes. “Often the harsh places are conceived of as being the most beautiful. It’s not that everyone who comes here is a hiker, skier, or snowboarder, or even necessarily an outdoors person, but I think all share an appreciation for the rural way of life. Plymouth doesn’t offer a dozen movies at the mall, but if you want to experience a strong community and particularly if you have a love of the outdoors and outdoor recreation, you can find a niche here.”

As director of the University’s Office of Sustainability, Eisenhauer examines the interrelationships between society, culture, and the environment. He fears that we may have become too trusting of our technology and perhaps not prepared for the challenges we face. “It’s easier to understand that in a place like Plymouth because we do occasionally experience power and water interruptions, and in general the harshness of the natural system. Our students understand challenging conditions first-hand, which leads to increased appreciation of the natural world.”

A setting that could never be replicated

The concept of “sense of place” encompasses place attachment, or the degree of connection to a location, and place identity, which can be largely formed by the surrounding environment. The sublime lakes, rivers, mountains, and valleys that enfold Plymouth State’s campus are powerful draws that attract and retain students, motivate faculty and staff creativity and scholarship, and stir the emotions of alumni.

When the inescapable influences of regional climate and relative seclusion are added, the result is a setting that could never be replicated elsewhere. Plymouth State’s unique dualities of beauty and ruggedness, and camaraderie and isolation, combine to produce enduring feelings of community, belongingness, and devotion. To those who know and love the University, they represent much more than our address; they are our essence. 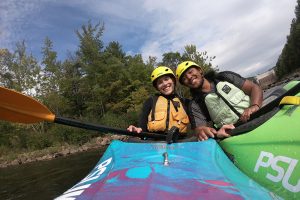 Regardless of major or interest, perseverance is a cornerstone of Panther culture. Finishing your ten-page paper even though...
Copyright 2019 Plymouth State University
Back to top