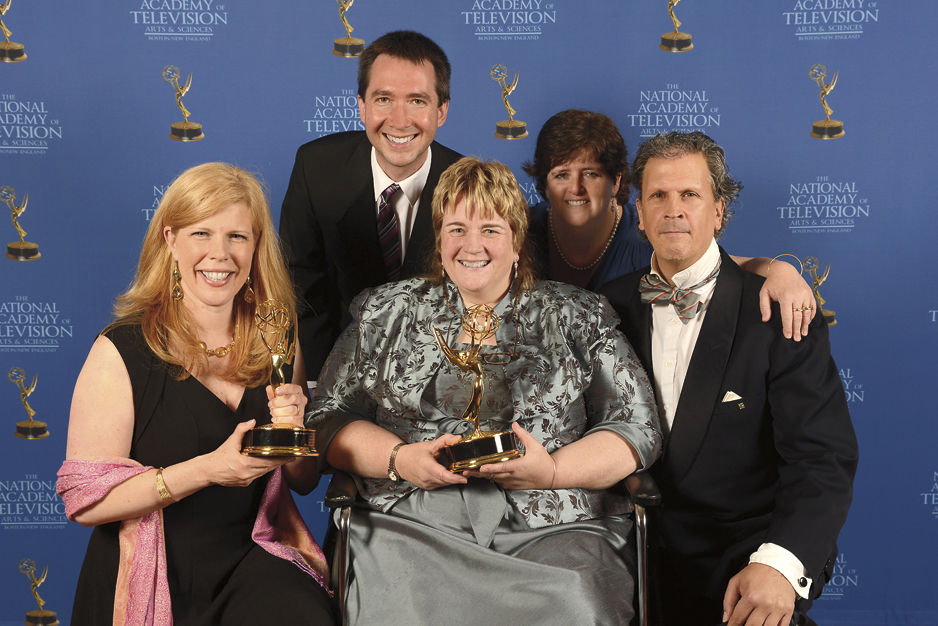 When Trish Lindberg was a 17-year-old musician, artist, and actor, her mother—a teacher herself—told her she would make a great teacher. Lindberg looked her mother right in the eye and said, “I will never be a teacher!”

Decades later, Lindberg, now a Carnegie Foundation NH Professor of the Year, a recipient of a New Hampshire Excellence in Education Award, and, most recently, an Emmy award winner for an educational television program about bullying, acknowledges that her mother may have been onto something. Apparently, Lindberg just had to find the right subjects to teach. In her case, this has turned out to be education and integrated arts, areas that allow her to marry her interests in theatre, music, and visual arts with education, thus reaching a greater number of people than she otherwise might have in just one of these fields. 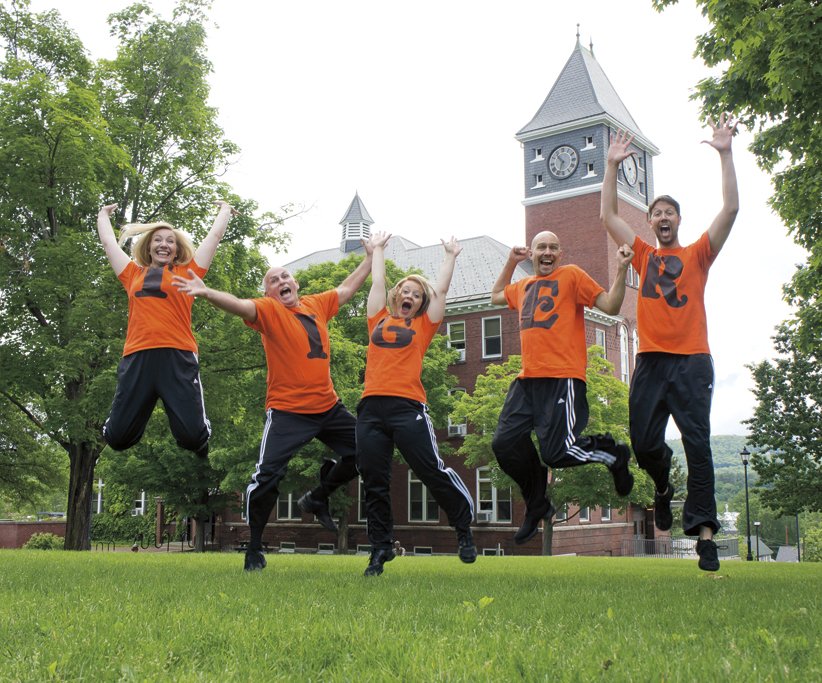 Lindberg’s creative blending of her academic and artistic interests has paid off, not only in her career successes, but in reaching hundreds of thousands of children with positive messages over the years. She has brought her passion for integrated arts to life at PSU as artistic director of TIGER (Theatre Integrating Guidance, Education and Responsibility), a professional theatre company designed to help children, schools, parents, and communities deal proactively and positively with social issues facing children in schools today, and ETC (Educational Theatre Collaborative), an innovative arts education program. Thanks to Lindberg’s work with TIGER, which made its television debut on New Hampshire Public Television in 2012, PSU has now added to its trophy shelf a regional Emmy for best-produced Children/Youth Program, a national bronze Telly award, and first place in the feature category of the New Hampshire Association of Broadcasters awards competition. ETC was recently awarded the 2012–2013 New England Theatre Conference’s All New England Moss Hart Memorial Award for its production of Marking the Moment, an original musical that honored the 250th anniversary of the Town of Plymouth. This is the second time ETC has won this prestigious award. But Lindberg is quick to point out these awards are the result of a team effort. “Everything that has been accomplished at Plymouth State has been because of collaboration,” she says. “My part is just one piece of the whole.”

Educational Theatre is a Team Sport 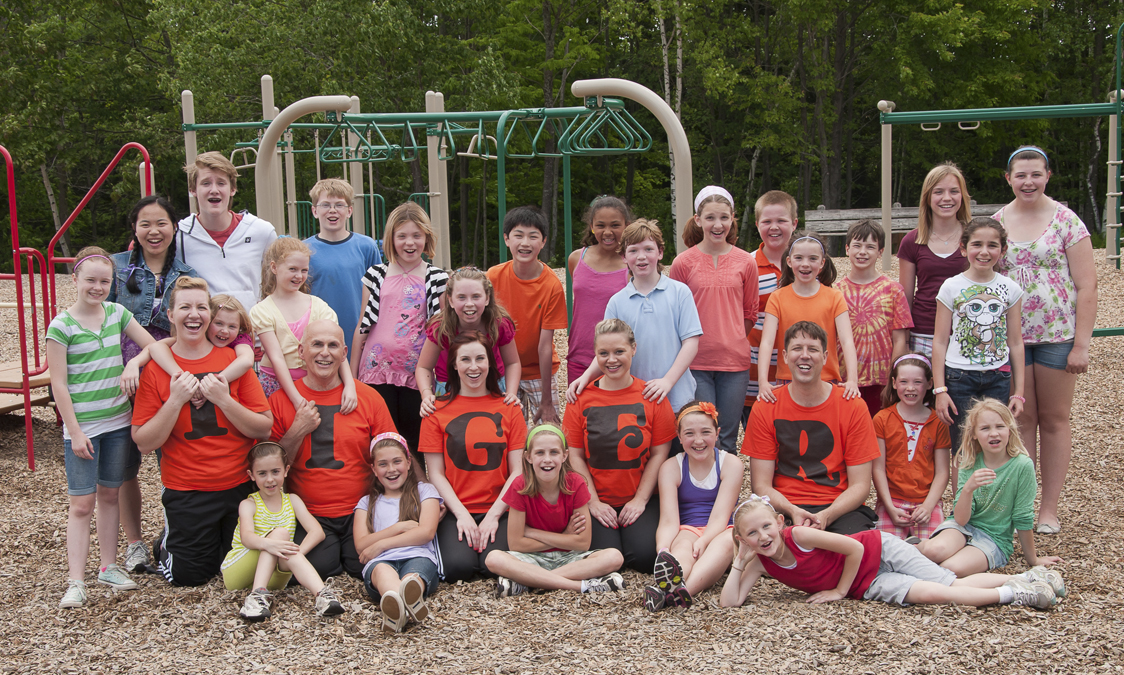 Lindberg pays unstinting tribute to the many supporters of the organizations she has helped form and direct over the years. “So many hands touch the work of TIGER and ETC,” she says, “from the producers, designers, musical director, choreographer, stage manager, and cast members to business individuals, schools, and community volunteers.” Key long-time community supporters such as Alex Ray of the Common Man, Tom and Susan Stepp, and Richard and Carol Gerken ’67, along with new ones like Joan and Ed Kirschner of Plymouth General Dentistry, have joined forces with PSU to help Lindberg bring positive messages and role models to hundreds of classrooms and theatres statewide and beyond (even to Egypt). With the launch of “TIGER Takes on Bullying,” the television program co-produced with NHPTV, the number of children receiving these important anti-bullying messages is now spreading exponentially.  ■  Emilie Coulter

The Power of One x 12: Monthly Giving Adds Up

Alumni in the Arts

The Power of One x 12: Monthly Giving Adds Up