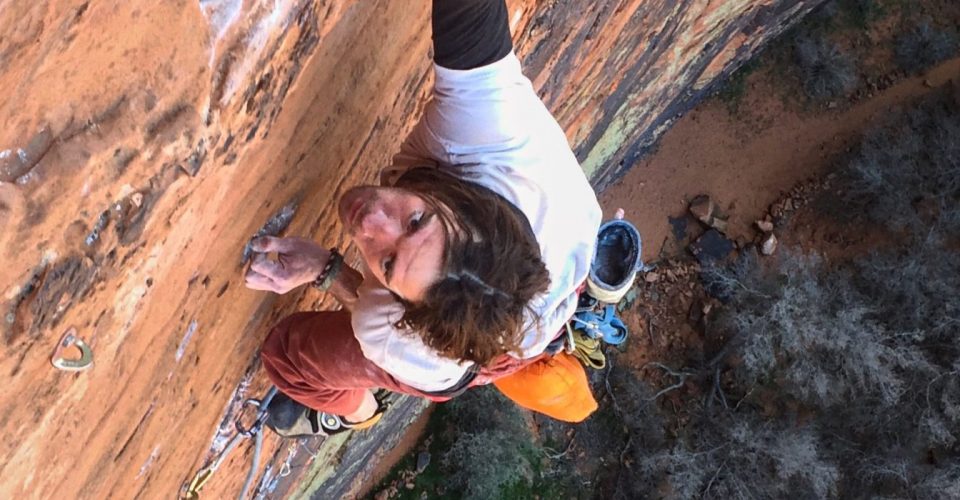 ALLWell North’s Outdoor Center was featured on Homecoming weekend with the formal dedication of the Brennan C. Hart ’85 Outdoor Education Planning Room. The ceremony highlighted the outsize impact on PSU students that the John and Elizabeth Hart family has made, both through their capital gift to ALLWell North and the endowed scholarship fund they established in 1987 to memorialize their son and brother Brennan Hart ’85, who died in a bicycle accident a week before graduation. The Hart family, past recipients of the Brennan Hart ’85 Scholarship, and many Class of ’85 alumni attended the dedication.

The Harts’ initial $10,000 gift has grown to be one of PSU’s largest lump-sum scholarships. For Brennan’s twin brother David Hart ’85, the fund’s target is especially rewarding: “We specifically wanted the scholarships to help people who aren’t ‘A’ students. It’s important to my family to enable leaders and achievers who aren’t at the top of their class to pursue what they love.”

Of the 50+ scholarships awarded since 1987, the impact on lives is immeasurable. ■ Orna Feldman

Here, Hart scholars past and present share how the scholarship impacted their lives: 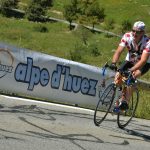 “Without the Hart Scholarship I likely would not have been able to complete my studies at Plymouth State,” says Chris Gadbois ’97, pictured here cycling in the French Alps. “I still bike upwards of 100 miles a week. Last September I completed a lifelong dream of going to the French Alps and cycling up most of the major climbs featured in the Tour de France.” 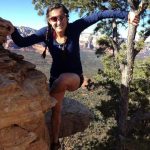 Thanks to support from the Hart Scholarship, Brittany Phelps ’10, ‘12G is now director of marketing for an international bicycle touring company and a freelance consultant for outdoor-related destination development. 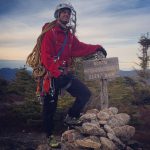 “Wilderness feels real to me. It’s where I can authentically connect with myself,” says Will Tracy ’16, another former Hart scholar. Tracy focuses on helping youth struggling with addiction and emotional disorders. 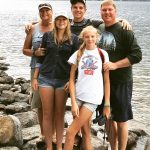 As a middle school science teacher, former Hart scholar Rebecca Buzzell ’95 shares her love of the outdoors with her students, as well as with her own three children. “I can’t imagine what it would be like to lose a child, and I’m forever grateful that Brennan’s family decided to honor his life and memory by helping students,” she says. 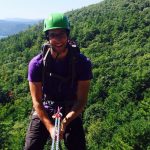 For adventure education major Michael DeFilippo ‘17, one of this year’s recipients, the scholarship not only “makes a real financial difference, but it also has solidified I’m on the right track [career-wise]. Taking students ice climbing, paddling, or bird-watching connects them to the natural environment. It helps them grow as people.” 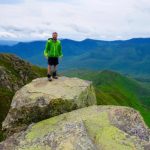 After graduating from PSU, former Hart scholar Matthew Allen ’14 worked for Nature’s Classroom at Sargent Center and the Appalachian Mountain Club. He’s currently pursing his doctorate in chiropractic and says, “I still take time to venture outdoors with my ever-growing family by enjoying weekend camping trips and outings on the water.” 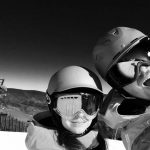 Graphic designer and former Hart scholar Kelly Goodwin ’15 says, “My passion for outdoor sports is still strong–I’m loving snowboarding and cross-country skiing. This past year, I picked up a new hobby, running.” 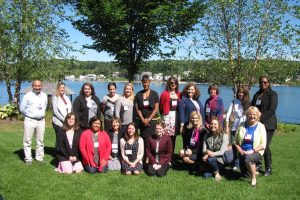 On September 15, more than 100 health care and mental health care providers from around the nation arrived at scenic Church...
Copyright 2019 Plymouth State University
Back to top