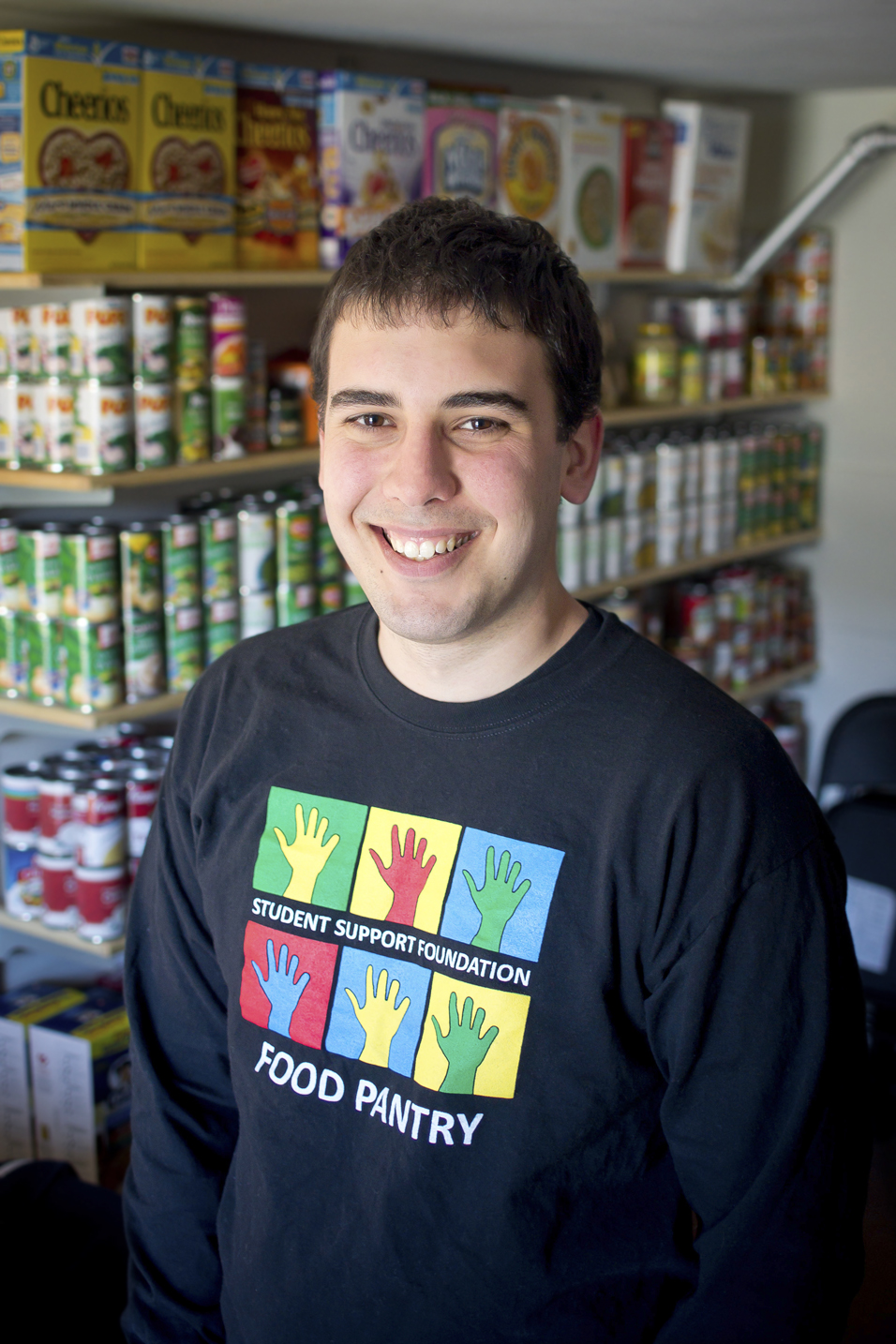 According to Sam Wisel ’12, his four years at PSU “were the fastest years of my life.” Even so, he found numerous outlets for his passion to serve, including holding office in student government and starting a student chapter of Habitat for Humanity. For Wisel, the satisfaction of knowing he was making a difference at PSU and within the Plymouth community was reward enough.

Then came the news, a mere six weeks before Commencement, that his efforts were being publicly recognized with one of the most prestigious national awards given to students committed to service and improving their communities: the Newman Civic Fellow Award. “I am grateful for receiving this recognition,” he says, “and it’s exciting that the organizations and causes that I am involved with are also receiving recognition through this award.”

Campus Compact, a national coalition of nearly 1,200 college and university presidents dedicated to campus-based civic engagement, named Wisel a 2012 Newman Civic Fellow in recognition of his personal commitment to creating lasting change for the better in his community and beyond. The award honors inspiring college student leaders who have demonstrated an investment in finding solutions for challenges facing communities throughout the country. Wisel was one of only 162 student leaders nationwide to receive this honor.

With this award, he joins a network of Newman Civic Fellows around the country who, by sharing ideas and tools through online networking, will leverage an even greater capacity for service and change, and will continue to set examples for their peers and others. Once named, the fellows are fellows for life, with the hope that their service and leadership will continue well after they have graduated and entered the professional world. In Wisel’s case, that’s the plan. His degree in business administration is geared toward nonprofit management, and an internship in PSU’s Office of University Advancement gave him tremendous real-world experience in fundraising that he’ll apply to the working world.

Wisel’s interest in community service started in high school, where he participated in a service trip to the Mississippi Gulf to help residents clean up and rebuild after Hurricane Katrina. “That was the most-eye opening experience I have ever had. From that point on, I wanted to travel to different areas of the country and the world to assist in whatever way I could,” says Wisel, who did just that through PSU’s Alternative Spring Break program.

In 2010, Wisel joined other students in the Flood of Flags project to raise aid to help with the aftermath of the floods in Pakistan. The 25,000 brightly colored flags that adorned Alumni Green represented the 20 million people displaced by the floods and acknowledged PSU’s connection to and support of Plymouth State alumni of the Pakistani Educational Leadership Project who were impacted by the devastating floods in their country.

Capping off his final year at PSU, Wisel was among members of the Student Support Foundation at PSU who established a student food pantry on campus. The academic-year project provides direct support for students in need, and will contribute its supply of foodstuffs to the local food pantry at the close of school in May, and reopen when the fall semester begins. In addition, as class treasurer, Sam worked with his classmates to raise scholarship funds for a Class of 2012 Scholarship, which will be awarded next year. “What we’re doing, I hope,” says Wisel, “is creating a culture of philanthropy.”

Wisel has been the beneficiary of PSU’s culture of philanthropy himself, having earned numerous scholarships including the Sean D. ’89 and Linda Ryan Annual Scholarship, the Student Affairs Scholarship, the Professional and Technical (PAT) Staff Scholarship, and the Morgridge Family Internship Scholarship. “As a student who relied heavily on financial aid to attend college, these scholarships have had a huge impact on me,” he says. “It’s part of the reason I think it’s so important to give back to the community, and why I plan to give back to other students in the future.”

Rachael Ferranti ’12 contributed to this story. 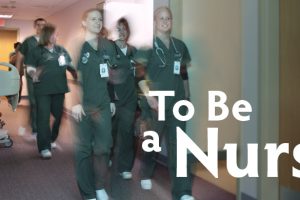