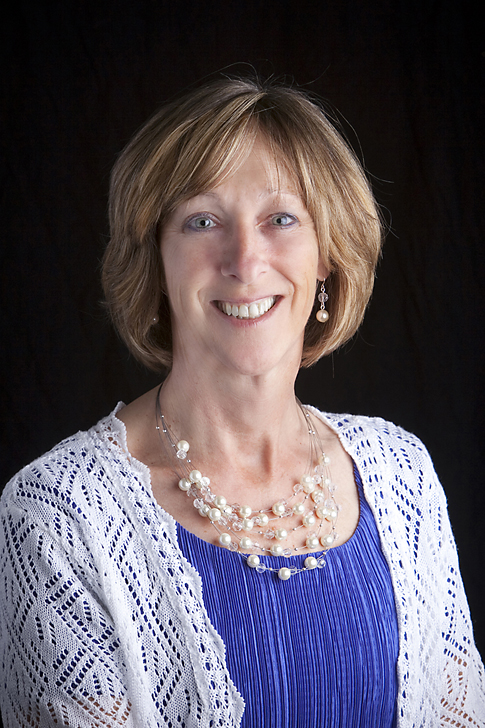 An injured ankle may well have been a blessing in disguise for Marjorie King, professor of athletic training. She was a sophomore at UNH, working toward a degree in medical technology and playing on the UNH basketball team, when she injured her ankle. To get a starting position on the team in her junior year, which was her goal, King would have to dedicate the summer between her sophomore and junior years playing basketball and sharpening her skills. Since there were no women’s summer leagues, King and her ankle would be put to the test playing with the men. “I was concerned I’d reinjure my ankle playing the men on outdoor courts—the indoor courts weren’t air conditioned back then,” King explains. “So, I wanted to be able to tape my ankle to protect it.”

She learned to tape from the best: Dwight Altman, the men’s athletic trainer at UNH. But there was a catch: he’d teach her to tape if she’d assist him in preparing the football team for practice each morning during spring semester. King agreed, and soon found herself on the football field at 4:45 a.m., taping the players in preparation for the day’s practice.

As it turns out, she discovered she not only had a knack for taping, but an interest in athletic training. “It’s a skill, but it’s also an art,” King says. “And I loved working with the players. In my major, all my work had been on the cellular level, but this was just so much more human—it was about muscles and function and it was so intriguing to me.”

Despite being one of the few women working with Altman and the players, King took to her new job so much she stayed on throughout her junior and senior years, playing basketball in the winter with many of the football players cheering her on from the stands.

King’s newfound interest in athletic training inspired her to take electives in such subjects as kinesiology and exercise physiology. Halfway through her senior year, she realized her heart just was not in her major. “I didn’t want to be in a lab with test tubes all day, with no interaction with people,” King remembers thinking. Just after Thanksgiving, she called home and told her parents how she felt. Together, they decided that King would complete her degree in medical technology, then reenroll at UNH the following semester and complete her coursework in athletic training.

Armed with board certification in athletic training and solid experience on her résumé, King launched her career in athletic training at Fitchburg State University, where she was responsible for 19 teams. After earning her master’s in exercise science at UMass Amherst—which boasted one of the top exercise science programs in the country—King moved on to a number of collegiate positions and eventually outpatient orthopedics after completing a degree in physical therapy from Simmons College. Shortly after earning her PhD from the University of Virginia, she joined the faculty at Plymouth State in 2003.

In the nearly 10 years since, King has taught in the classroom on both the graduate and undergraduate levels, administered three levels of graduate programs, and worked with clinical staff, coaches, and student-athletes.

King also dedicates a portion of her time to working with students on research projects. One of her current projects is a National Institutes of Health (NIH) grant-funded study of the risk of balance-related falls to which elders are susceptible. Students in the project tested and studied results from 45 older adults at senior centers and retirement communities across New Hampshire. For King, the opportunity to work side-by-side with her students is especially gratifying. “I love watching the students reach their potential,” says King. “I love the opportunity to say, ‘We can probably improve on that’ and to see what they do with that information. The graduate and undergraduate students are leaving here with professional life skills that will serve them extremely well over time.”

King’s research and scholarly endeavors, her accomplishments as an athletic trainer and educator, and her dedication to advancing women in athletic training have garnered her a national reputation as a leader in the field, as well as numerous awards and honors. She was recently inducted into the National Athletic Trainers Association Hall of Fame—the highest honor an athletic trainer can receive—and she is one of only 12 women to have earned this honor. Earlier this year, the Eastern Athletic Trainers Association honored her when they named their annual Research to Reality lecture series for her.

While King is humbled by the many awards and honors she receives for her work, it’s her interaction with people, particularly her students and the student-athletes with whom she works, that means the most to her. “The ability to make a difference in students’ lives is what drew me to athletic training,” she says, noting that lessons she shares with them have value way beyond a semester or a season. “You are teaching them wellness choices for a lifetime.”—Barbra Alan

Professor Irene Cucina has been teaching in the Department of Health and Human Performance since 1998. Prior to coming...
Copyright 2019 Plymouth State University
Back to top