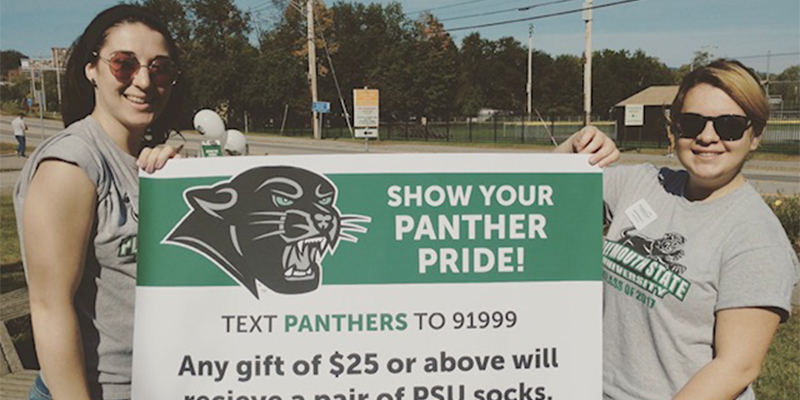 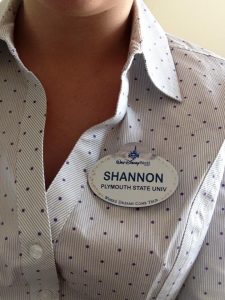 People often speak of “the great unknown”, a seemingly harrowing concept no matter what context it is put into.

When “the great unknown” manifests as friends and family inquire about your plans post-college, that’s when the unknown suddenly becomes less intriguing and more frightening.

No matter how hard I searched, I couldn’t seem to zero in on a formula or recipe to follow for finding my first professional job.

To put it plain and simple, I couldn’t find it because it doesn’t exist.

Fortunately, there are fantastic faculty, staff, and mentors at PSU that guide us on our individual paths. However, in the end, it’s up to every one of us to make it to a destination, wherever that may be.

Through my own experiences and hearing from fellow young professionals about their experiences, I’ve come to the conclusion that the initial destination for most looks a bit different than the destination they’d imagined for themselves over the course of their undergraduate education. 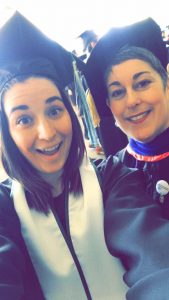 Finding yourself in a variation of the outcome you imagined in your head isn’t a negative. In fact, the discrepancies between the two scenarios can provide unparalleled opportunities for development, both personal and professional.

For example, when I received my bachelor’s degree in English last spring, I imagined my first job would be at a marketing agency or even a small publishing company. However, a few months after graduation, I was perusing the PSU Class of 2017 Facebook group and stumbled across a posting about a job opening in the University Advancement Office.

Some aspects of the job seemed at first to be out of my realm of experience, like working with numbers and utilizing a database, but overall I could visualize where the skills I’d acquired and polished in the prior years fit in, so I applied.

I was thrilled about the possibility of returning to campus, this time as staff and not as a student as I had done the four previous years, and in August 2017 I began my professional career right here at PSU.

Even though I’m not where I thought I would be at this moment in time, I’m certainly happy to be here in particular. I’ve learned things I never thought I would learn (or even be interested in), I’ve grown on a personal and professional level, I’ve been able to engage with students as an alumna and provide insight and advice, and I’ve been able to give back to the institution that helped me become the person I am today.

Oh, and working on such a beautiful campus in a picturesque town isn’t too shabby either.

I don’t know where I’ll end up, but I’m grateful to everyone who has supported me thus far, and those that I’ll meet along the way. 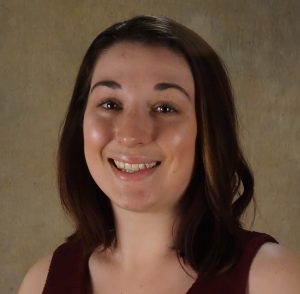 Shannon Griffiths ’17 currently works in University Advancement at Plymouth State University. During her time at PSU, she earned a B.A. in English and was awarded both the 2016 Sally Boland Essay Prize and the 2017 Hinman Award for Literary Studies. In addition to these literary accomplishments, she spent a semester abroad in Winchester, England and completed the Disney College Program, a for-credit intensive internship at Walt Disney World in Florida. In her free time, Shannon is a content writer for the arts and culture website Living Life Fearless.