Professor of Social Work Stephen Gorin has earned regional and national recognition for his expertise in social welfare policy. He served on the President’s Health Care Task Force, the Advisory Council of the Center for Mental Health Services in the US Department of Health and Human Services, and the Coordinating Committee of the National Medicare Education Program. Gorin also served as a delegate to the 1995 and 2005 White House Conferences on Aging and the 1998 White House Conference on Social Security. He has written and spoken widely on Social Security, Medicare, and health care reform and serves as editor-in-chief of the journal Health & Social Work.

Plymouth Magazine recently spoke with Gorin about the future of Social Security, one of the hottest issues in the nation today.

How did you become involved in health care and aging issues?

I earned my PhD in Social Welfare Policy at the Heller School at Brandeis University, where many of my fellow students and faculty focused on aging and health care policy and were, or later became, leading figures in the field. I was inspired by them and their work, so I went into these fields.

Initially, my interest in health care and aging was purely academic and policy-related. But over the years it has become personal as well. My parents and my wife’s parents were beneficiaries of Social Security and Medicare, and I saw how valuable these programs were to their overall security and well-being. I’m also part of the baby boom generation, and approaching retirement age myself. This has given me a personal stake in studying health care and aging policies.

And last but certainly not least, as an educator, I’m concerned about my students’ future and the need to ensure that these programs are around for them. 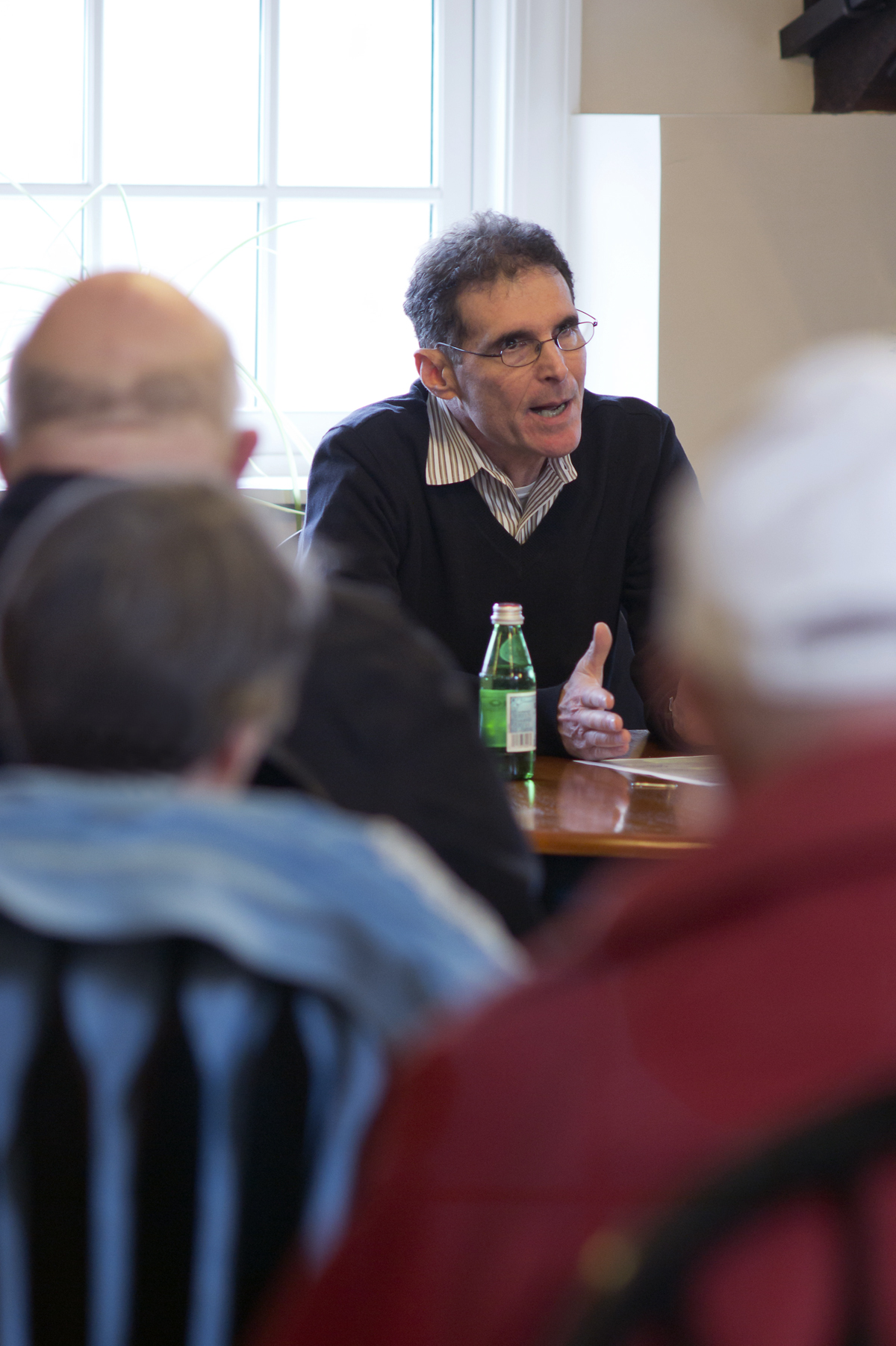 In April, Stephen Gorin participated in a panel discussion on Social Security, Medicaid, and Medicare sponsored by the NH Citizens Alliance at the Plymouth Senior Center. John Anderson photo.

receiving Social Security in the near future. Do you think our country will be able to afford it?

I do. It’s important to keep in mind that the early boomers were born in the wake of the Depression and World War II. In the years that followed, our country built an infrastructure both to care for and educate them and provide training, education, and homes for their parents. This was not an insubstantial investment, yet we were able to do it.

Much of the concern about the future of Social Security has revolved around the age dependency ratio, which divides the number of people aged 65 and older by the number of people aged 20 to 64, and multiplies the sum by 100. This provides a rough measure of the number of older adults supported by every 100 workers. In 1950, this figure was 13.8, meaning that 100 workers supported around fourteen older adults. By 2000 that number had jumped to 21, and in 2060 it is projected to be 38.6.

This figure is somewhat misleading, however, because it fails to take into account children and young adults, many of whom are also dependents. We can factor in these individuals by turning to the total dependency ratio, which divides the number of people aged 65 and older and those under age 20 by the number aged 20 to 64 and multiplies that figure by 100. This measure peaked in 1965—when every 100 workers supported 94.5 dependents—and has declined since. In 2060, due to a declining number of young people, every 100 workers will support 84 dependents. In other words, we’ve already survived the worst of the problem.

Perhaps the most accurate measure is the consumer-to-worker support ratio, which examines the number of consumers of any age (including workers themselves) in relation to the number of workers of any age.  By this measure, our biggest challenge came in 1960, when there were 268 consumers per 100 workers. In 2050, every 100 workers will need to support only 216 consumers. Again, we’ve already survived the worst.

It’s important to keep in mind that Social Security is not in danger of going broke. Assuming we do nothing, and the Social Security trust funds run out in 2038 as the Congressional Budget Office has projected, the program will still take in enough in taxes to meet 77–81 percent of its obligations. The challenge comes in meeting the shortfall. But I have no doubt we can do this without further raising the retirement age or cutting benefits.

With so much focus on the baby boomers, do you think we’re neglecting the needs of younger people?

Unfortunately, it’s not widely recognized that Social Security benefits everyone, not just older adults. In addition to providing old age and disability insurance, Social Security supports the children of deceased workers. In fact, it’s the largest federal program for children. From this perspective, Social Security is the means by which generations in our country care for one another.

This doesn’t mean there isn’t more we can do for younger people. Some studies suggest that they and future generations will be in poorer health than older people are today. We often assume that life expectancy and disability rates will improve in the years ahead, but this may not be true. The reasons for this are complicated. One factor is the high rate of obesity (which some studies suggest is beginning to level out). Inequality and the high rate of poverty among young people also play an important role. Growing up in poverty can have an adverse impact on future health and mental health and ability to work.

The key to preserving Social Security and protecting younger people is to ensure that we have a productive economy and workforce. We need to do all we can to ensure that our young people have good educations, training, health care, and well-paying jobs. 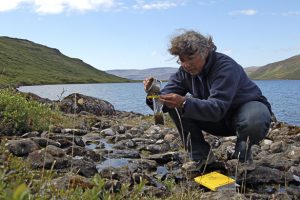