In 1864, Vermonter George Perkins Marsh made a connection between forests and watersheds in Man and Nature. Evidence of this was seen later in New England. In October 1896, the New York Tribute reported that “T. Jefferson Coolidge, treasurer [and manager] of the Amoskeag Cotton Mills, Manchester, NH, … [advised] that losses in the mills along the Merrimac River resulted, in part, from the great freshets of April 1895 and March 1896 which disrupted plant operations. The lengthy shutdown of the Manchester operation idled 6,000 workers. Both actions resulted from the cutting of forests around the headwaters of the Merrimac, Pemigewasset, and their tributaries.” Based on Marsh’s work, advocates understood that forests retained rainwater and released it slowly. Without a forest cover, there would be increasing spring floods and fall droughts. Marsh’s work influenced all later movements to preserve lands and heralded the beginning of a modern understanding of ecosystems. 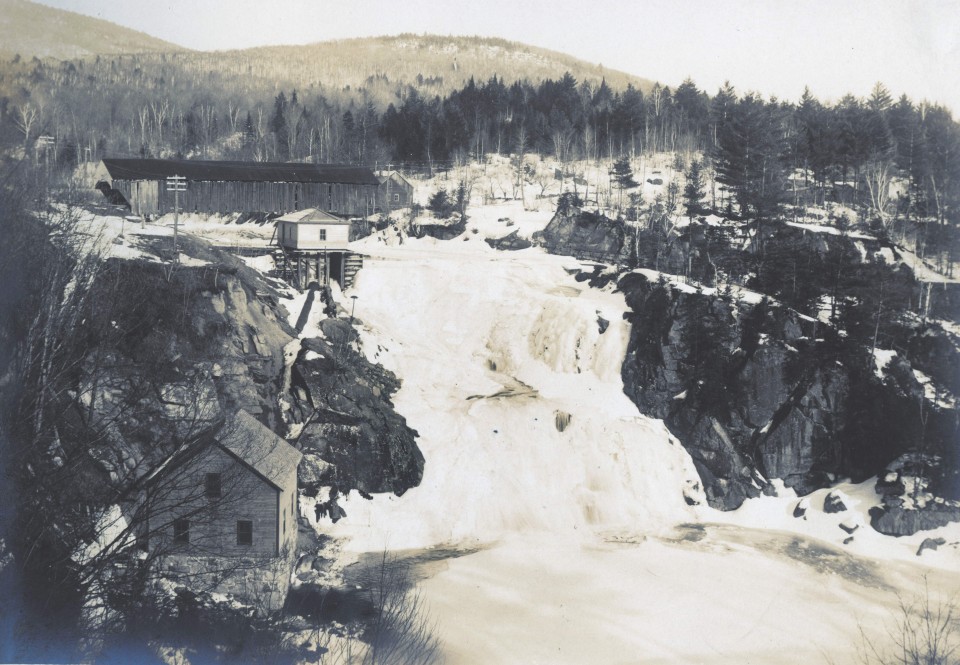 In 1885, the first New Hampshire Forestry Commission reported that New Hampshire forests were “a public resource.” “To recklessly destroy [the forests] is as unwise as to throw away any other natural resource which may be conducive to the welfare of the state.” But the same group reported in 1893 that “all the mountain forests in New Hampshire are private property, and … we have no more control over them than we have over the condition of life on the moons of Mars.” 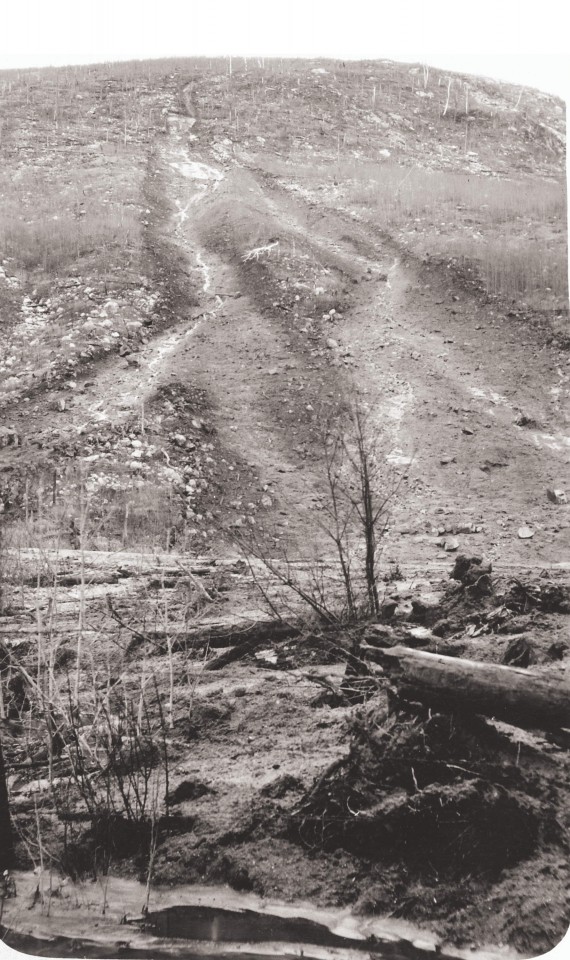